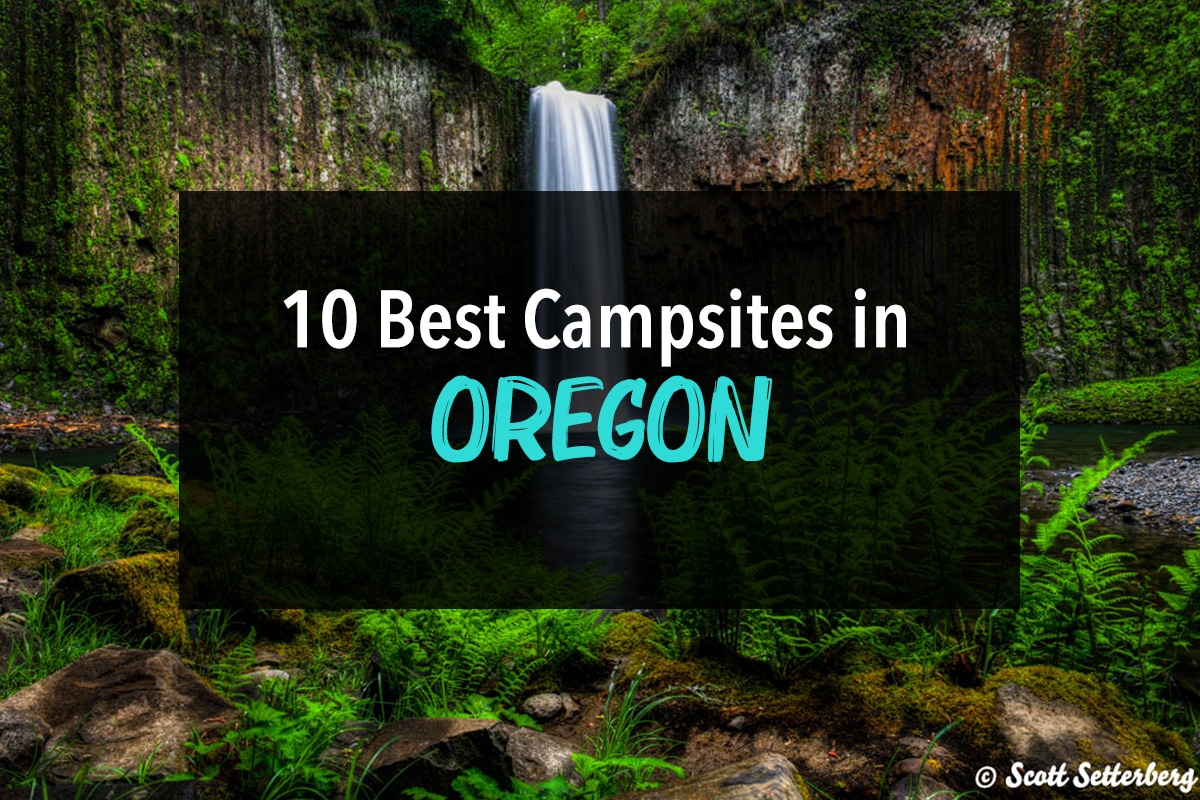 When mentioning the highest geographically diverse states in the US, Oregon stands out to be one. Oregon is featured by various landforms such as mountains, valleys, water bodies such as rivers, lakes, seas, and shoreline features such as bays and peninsulas. Etymologically, Oregon was derived from the Spanish word “Orejon,” meaning “big ear” regarding the […]

FindCampingGear.com is a participant in the Amazon Services LLC Associates Program, an affiliate advertising program designed to provide a means for sites to earn advertising fees by advertising and linking to Amazon.com. We also participate in other affiliate programs which compensate us for referring traffic.